An old friend, Fi ( @figs_home ) wanted to introduce me to a friend of hers for years now. She often mentioned that we would really like each other. For some reason it just never happened….. until I replied to a tweet regarding the @Joburgtheatre and Jodene ( @Jodenecoza ) responded. We instantly clicked!

I have had two professional role models in my life Jyoti Moti who worked very closely with me at AForbes, a kick ass perfectionist successful consultant, and my x brother-in-law, Kevin Trudgeon who is one of the top Tax Lawyers in the country…. and here I literally clicked onto the third that would take me to a place where I knew for sure, THIS is what I wanted to be when I grow up.  Jodene Shaer of @LifeologySA .

Jodene invited to an event or two, @NocturnalWenchy was alive and well, tapped into her resources and for once I was allowed to be on my phone all I like! Small part of heaven. Even @SirNoid and @ZippyFairy helped tweet. Thank you. I appreciate the support endlessly!

I had been wanting to get more involved in Social Media. I wanted to analyse, manage accounts, review, visit events, , write and dabble in photography,  – so ….when @LifeologySA presented me with an opportunity to freelance, I grabbed it with both hands, holding a phone in one, a camera around my neck and a Galaxy pad in the other! (… and currently begging @SirNoid for his old one when he upgrades as I need more “hands”.)

I am beyond grateful for the opportunity, and the beautiful people I have met, the twitter followers who keep on coming and share my excitement and the Face Book friends who are so supportive and always encouraging my growth as a person, especially my BFF, Wil, Charms and Vicky, I love you… and my Mammie and my two sisters, Mary-Ann and Rentia. Also, a huge thank you to the small business accounts I am assisting with Face Book and Twitter. You mean so much to me. THANK YOU!

HUGE thank you to @SirNoid who is getting use to me not being at home every single night and my greatest thanks goes to @Jodeansa and @ohgodknows for taking a chance on me. (Abba playing in your head yet….?)

The greatest experience in these few short months has been getting more involved with @Joburgtheatre and the amazing non replica production of #StarlightExpressSA.  I have followed the journey from the first reading, to watching the TV advert being filmed to rehearsals and technical rehearsals and having loved theatre before…. I am now safely in love with the red curtain, the glitter and the truth that music speaks to your soul.

In my personal experience you have to see #StarlightExpressSA as the MEGA musical ever to come to the South African stage because as a regular theatre lover, I have never seen anything like it. The performers are in top form – singing, dancing, performing – all on rollerskates, the music is Andrew Lloyd Webber, need I say more? The two performers that I really connected with is Weslee (Dustin – see my previous interview with him, https://twitter.com/WesleeLauder ) and Bongi (Poppa https://twitter.com/Bongi_Mthombeni ). That man has a velvet, unbelievable voice and has been my Mammie’s BBM picture since yesterday! 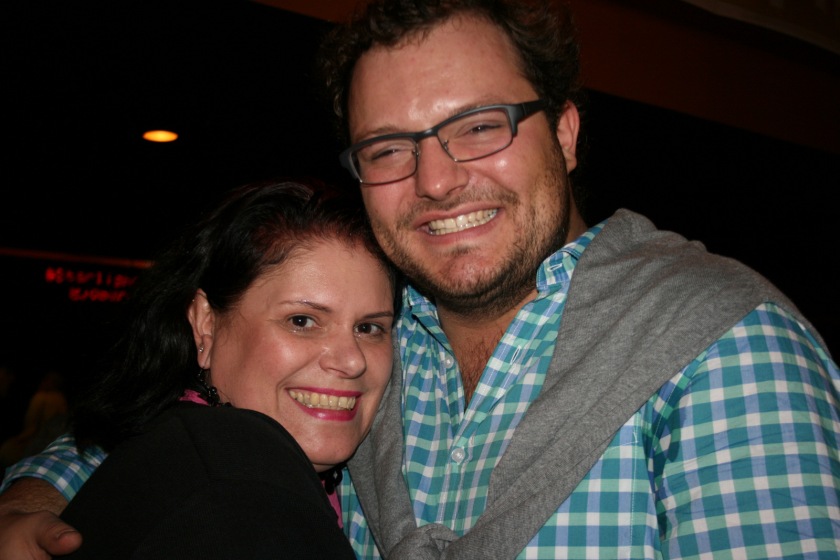 Starlight Express can be seen at the Jo’burg Theatre during the week at 8pm, Saturdays at 3pm and 8pm and on Sundays at 2pm and runs until 1 September 2013. Prices range from R100 to R380  – Children as well as adults will be left wanting more!  You can purchase tickets on their web site.

There’s a light at the end of the tunnel…. (the music never stops!)

7 thoughts on “…and then life whistled at me. @Lifeology #StarlightExpressSA”

Hoping they'll send Klop to tell me to keep off the pitch. 🤞🤪
Not so sunny #southafrica now are we? ❄
I gave birth to the most beautiful 3.5kg, brown eyed little girl, @victoriaytrudgeon 22 years ago today. Oh happy day!
My fellow South Africans,
Imma gonna prepare for my day like the world is perfect!
I registered last night as part of the over 35+ age group being eligible for a vaccine in South Africa.
When I started @mamawenchprintsgifts, nobody told me how addictive vinyl can be! 😁
Now, I've done plenty walking as an adult, but a bit of jog? Nahhh! 😂 However late yesterday I just had to apparently jog. Then climb a jungle gym.
Saturday afternoon vibes 😊 Reading #lesleypearse 's #suspects which is our @litscapers #litscape book for July 2021. 🌟 What are you reading?
Sometimes I amuse my own self endless. 😉 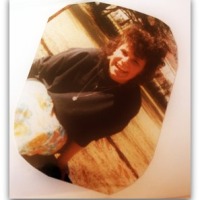 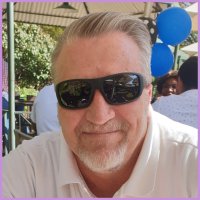