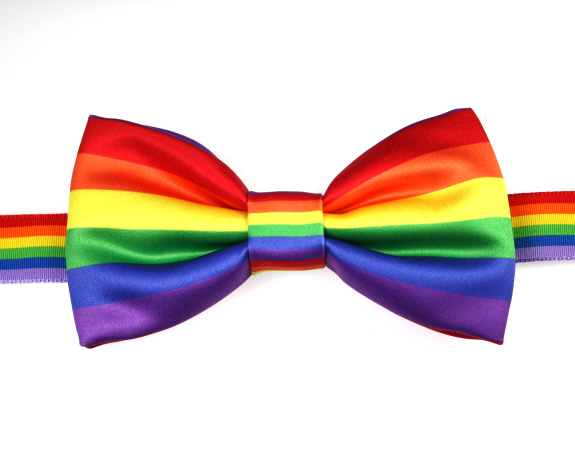 The winner of two VIP #jhbpride tickets : Lara Oberholzer! I hope you will have a most fantastic time. Please e-mail me on wenchy@mweb.co.za : your e-mail address and phone number to pass on. ENJOY!

PS. A bit of trivia as to how the rainbow became the symbol of gay rights! Do notice the mention of the fabulous Judy Garland in the article below 🙂

When and why did the rainbow become a symbol of gay rights? The original article is below.

Forrest Wickman is a Slate staff writer. Email him at Forrest.Wickman@slate.com.

Streets around the world will be decked in rainbows this week as the lesbian, gay, bisexual, and transgender community celebrates LGBT Pride Month. Why is gay pride represented by rainbows?

Closeted gay people historically used bright colors to signal their homosexuality to each other. Oscar Wilde was famous for wearing a trademark green carnation on his lapel, and the flower is thought to have been used by him and other Londoners and Parisians of the late 19th and early 20th centuries to quietly express their orientation. Novelist Robert Hitchens described the phenomenon in 1894’s The Green Carnation, and the book in part spurred Wilde’s trial for sodomy. Yellow was used for the same purpose in Australia. According to the book Sunshine and Rainbows, a study of gay culture in Queensland, “If you wanted to attract the attention of the same sex, displaying a pair of bright yellow socks often did the trick.” During the Holocaust, gay men were forced to wear pink triangles, and that symbol has since been reclaimed by the gay community. Purple also became a popular symbol of gay pride in the 1960s and 1970s, when San Franciscans tried to make a symbol of “the Purple Hand” and gay Bostonians put up posters emblazoned with a purple rhino.

The rainbow, however, wasn’t popularized as an official symbol of the gay community until the 1970s. In 1978, San Francisco artist Gilbert Baker designed what is believed to be the first modern gay pride flag by combining eight stripes, each a different color with its own symbolism: pink for sex, red for life, orange for healing, yellow for sunlight, green for nature, blue for art, indigo for harmony, and violet for the human spirit. When he wanted to manufacture the flag for sale, he found that hot pink wasn’t as available as the other colors, and so the flag dropped to seven colors. Baker later dropped indigo to maintain an even number, and the flag arrived at its contemporary six colors. When San Francisco gay activists marched to protest the 1978 assassination of city supervisor Harvey Milk, they marched with Baker’s flags.

Pop culture also gave the rainbow resonance with gay activists, perhaps because of Judy Garland and her signature song “Somewhere Over the Rainbow.” Garland was a major star to the gay community throughout the 1950s and 1960s. Gay men came out in droves for her performances, and, from World War II forward, many in the LGBT community referred to themselves as “friends of Dorothy,” a phrase that seems to have derived from Garland’s performance in The Wizard of Oz. The pivotal riots at the Stonewall Inn occurred just hours after Garland’s funeral, and her death may have helped provoke the unrest. Garland had earlier bragged, “When I die I have visions of fags singing ‘Over the Rainbow’ and the flag at Fire Island being flown at half mast.” Garland died in 1969, before the popularization of the modern LGBT flag, but some Fire Island houses were reportedly draped in black.

Of course, rainbows and rainbow flags carry significance outside the LGBT community. The rainbow is an important symbol in the Bible, representing a promise of peace from God to Noah, and some Christian groups have used that symbol in their iconography. The German anti-Lutheran leader Thomas Müntzer flew a rainbow flag during the Peasant War in an effort to show that God was on his movement’s side. Hippies sometimes used a rainbow flag when marching for peace in the 1960s and 1970s, which may have helped inspire Baker’s design. 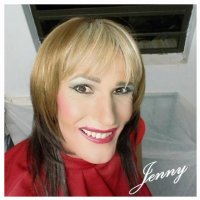