I have invited my daughter, Kyla to be a guest reviewer on my blog as part of the @JoziGem team. I think she is naturally fabulous. 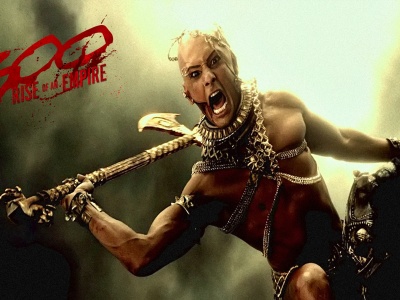 After Greek General Themistokles’ (Sullivan Stapleton) arrow pierced through the heart of King Darius (Yigal Naor), his son, mortal-turned-God, Xerxes (Rodrigo Santoro) and commander of the Persian navy, Artemisia (Eva Green) take to destroy the freedom and people of Greece.

Whilst King Leonidas (Gerard Butler) and his force of the Great 300 Spartans battle the Persian invasion at Thermopylae, Themistokles leads his charge against sadistic Commander Artemisia and her Persian Navy on a ragging battlefield at sea, not long after does grieving Queen Gorgo (Lena Headey) and her force of Spartans unite with their fellow Greek warriors to take vengeance.

This film served as great entertainment for those left in awe at the dramatic defeat of King Leonidas’ at Thermopylae, Director Noam Murro teams up with intriguing screenplay writer’s Zack Snyder & Kurt Johnstad to bring yet another thrilling tale of vengeance, power and beauty in a cold, dark setting.

Toned bodies, ungodly skills, strategy and powerful women keep you on the edge of your seat as you hope for the Greeks to conquer and preserve their freedom and lives from the wrath of the Persians.

Noam used talent from familiar films and shows such as 300, Game of Thrones, Casino Royale, The Last Stand, Strike Back, The Hunter and Rendition to bring an action packed story in 3D exciting you through every scene and scheme of these wonderful characters.

I would recommend that anyone who enjoyed films such as 300, Gladiator, Thor, The Last Legion, Warrior, Troy and Clash of the Titans take 102 minutes to enjoy this film. 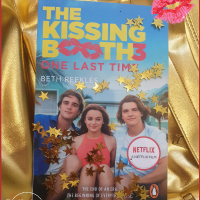 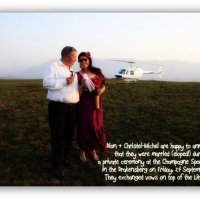