I would invite you to join us tomorrow evening, Tuesday 24 March 2015 for a special evening of Social Media buz around Crazy In Love using #CrazyLoveJHB as your guide. We are thrilled to be invited to participate in getting crazy in love!

Joburg – get ready to go CRAZY IN LOVE

Powerful, passionate and desperate – after winning over the festival fringe circuit in South Africa and abroad, the multiple award-winning production CRAZY IN LOVE hits Jozi.

CRAZY IN LOVE is the tragicomic story of a father-daughter search for a missing bride and mother. Devised and performed by the inspirational pairing of Andrew Buckland and Liezl de Kock, CRAZY IN LOVE is presented by A Conspiracy of Clowns in association with the Market Theatre, under the direction of Rob Murray, with design by Jayne Batzofin.

When the independent and free-spirited Leon (Buckland) is abandoned at the altar by his bride to be, he is left literally holding the baby. From his grief comes a solemn resolve: to travel the country with his infant daughter, Ginny (De Kock), until he finds his lost love and pieces his family back together. His quest quickly becomes an obsession, and at each town they don’t find her, he tattoos that town name on his skin. It is now fifteen years later. Ginny is coming of age and starting to realise the desire to achieve her own independence, while Leon has retreated into alcoholism and despair – his body a roadmap of tattoos. As their individual obsessions spiral out of control, and they become lost in their own personal routines and mythologies, a massive shift in their relationship is imminent – if they have the courage and conviction to break out of their own cycles. END_OF_DOCUMENT_TOKEN_TO_BE_REPLACED 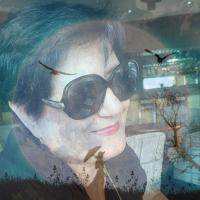 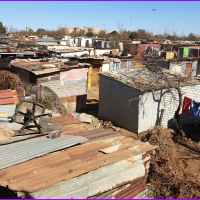 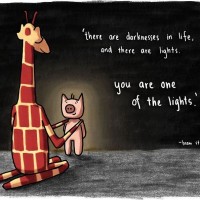 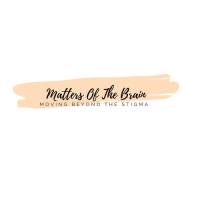